Magnetic resonance imaging, also known as an MRI, is used to view internal structures and processes within the body. This form of Radiology utilizes magnetic fields and radio waves in combination to create three dimensional images.

These machines are standard in most modern hospitals today. There an estimated 25,000 scanners in use worldwide. MRI machines use magnetic fields to identify protons in water molecules. The information about proton distribution, density, and energy absorbsion are transferred to computer programs that translate it into an image. Different types of tissues absorb energy and then return to equilibrium at different rates. This allows for the differentiation of tissues in the image. This type of scan is used to diagnose, monitor disease progression or remission in a non-invasive manner. The major medical fields that utilize MRI scans are cardiovascular, musculoskeletal, gastrointestinal, oncology, and neuroimaging. Contrast is a dye used while the scan is taking place to better define a specific organ or structures within organ systems. Contrast can be introduced to the body via IV, digestive tract, with an enema and very rarely in a gaseous state. This contrast contains Barium which is a mineral that shows up similar to highlighting in MRI scans. 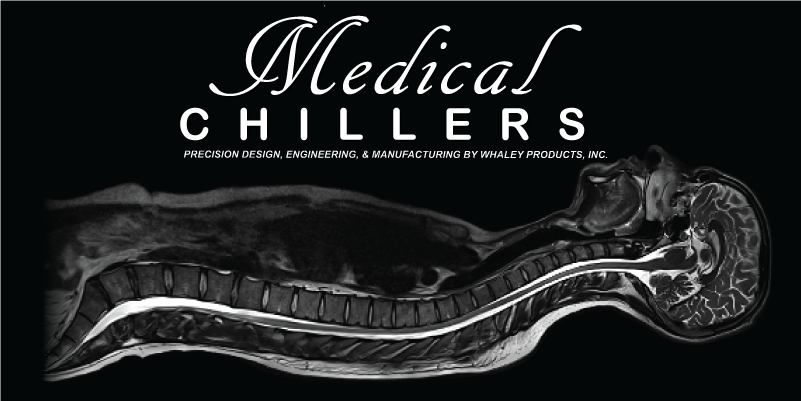